Technology can do amazing things, and by sharing knowledge and experiences we believe that we can take the world forward. Therefore, we invite you to participate in digital seminars with some of the smartest people working on innovation and digitalization - completely free of charge.

The Internet is considered as critical infrastructure and 5G will become an important part of our everyday lives. The benefits are endless, but what challenges should we be aware of and what opportunities will it give us?

Chuck Davis, Senior Director of Cybersecurity at Hikvision, will talk about the explosive growth of IoT and the use of the mobile network, and how this affects security aspects. He shares his thoughts on tomorrow's challenges and strategies that will give us a secure internet with the rollout of 5G.

Sign up and learn how we as business leaders, employees and individuals can secure our personal and professional digital lives.

Learn more at Telia Talks on May 19th! 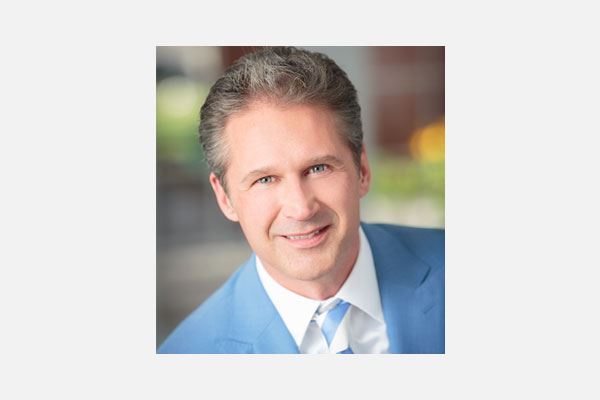 He currently leads the Hikvision organization, a global company with more than 40,000 employees and 59 branch offices and subsidiaries around the world. As its senior cybersecurity director, he is responsible for The Americas, New Zealand + Australia, and APAC regions. Davis came to the security industry from IBM in 2017, and he has made a major positive impact on Hikvision, overseeing the achievement of many milestones, and raising the company’s cybersecurity game to industry-leading status. He has also eagerly shares his cybersecurity expertise with the security industry as a whole. He sits on several boards, has numerous certifications, is a co-author of two books, and the author of several patents. He is also Adjunct Professor at the University of Denver.

Anna Felländer is the founder of the AI Sustainability Center. Anna is one of Sweden’s leading experts on the effects of digitalization on organizations, society, and the economy, and has published a numberof reports on the subject, including topics
such as e-commerce, FinTech, the sharing economy, and the role of AI in achieving the Sustainable Development Goals.

Anna is also a frequent speaker at Nordic tech- and political events, including Slush and the Almedalen Week. She has held positions in
academia, government, the digital start-up scene, and large organizations focusing on Artificial Intelligence & Ethics. Most recently, Anna was the Chief Economist and Digital
Economist at Swedbank. Prior to that, she worked within the Swedish government for ten years, both at the ministry of Finance and the Prime Minister’s office.

She has been a Senior Advisor to the Minister of Digitalization, Affiliated Faculty at the Royal Institute of Technology, as well as a Board member at AI startups. She is an expert advisor to Sana Labs, which applies deep learning to make education personalized and more accessible.

Anna holds a Master’s degree in Macroeconomics from Stockholm School of Economics.

Dr. Linda Yueh is one of the most popular speakers on global trends in the UK and is a renowned economist. She has been a television anchor for BBC News, BBC World and Bloomberg TV, and has published several books on economics.

Marcus East has recently been appointed SVP & Chief Digital Officer at T-Mobile USA. Prior to that, he was Technical Director in Google's Office of the CTO and worked as an advisor to Google's largest customers on how to pursue long-term strategic thinking around technology. He has strong views on social exclusion, diversity in technology, talent management and digitalization.

New technology and creative solutions can make the world greener, the society richer and the world safer. Smart solutions can contribute to everything from less pollution and safer roads, to a more seamless everyday life for all of us. If we are to make a difference, we must work together. At Telia, we believe in sharing expertise and in creating results together. That’s why we created this digital universe where great leaders and minds are invited to share how they work innovatively with technology in their field.
We’d love to hear from you and work hard to deliver insight you find useful. Therefore, we are creating these inspiring and meaningful webinars – full of knowledge, discussions, and questions. For the time being these will be digital only, but eventually it will be amazing to meet in person again! Lastly, we strive to get to know our clients, partners, and prospects – please do not hesitate to reach out to us using the contact form below and we will come back to you. Let’s get smarter and better together! 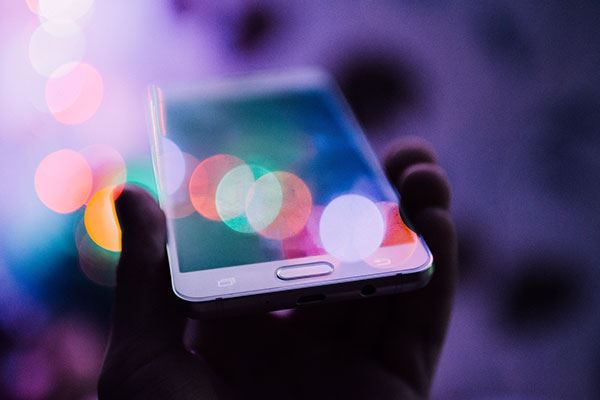 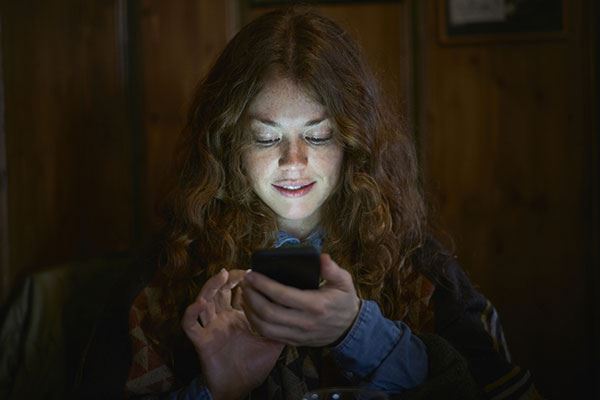 THIS IS TELIA TALKS

Telia Talks is a world of exciting digital mini-conferences, with Q&A and panel discussions, which can be followed live or on demand.

Over the next months some of the topics we will cover are 5G and connectivity, digitalization, AI, security, innovation, and sustainability. The speakers you will meet are among the best in their field, coming from Telia Company and other exciting companies.

We know time is at the essence for all of us, therefore our webinars will be short, informative, and effective sessions of approx. 50-60 min - on selected topics that are relevant right now.

THE FORMAT OF TELIA TALKS